German interest; a little of this and a bit of that, Only One Copy of Most are available, unlike the rest of this catalog which represents titles that we have multiple copies. The Assundry ranges from the common to rareties.

This listing is only a small fraction of our stock of out of print and used titles that are not in our printed catalog or on the INTERNET. If you are looking for a specific title please drop us a quick note, Leonard

Neues Handbuch der Briefmarkenkunde Berichte Schriftleitung und wissenschtlichen Mirarbeiter, No 1-13 with index, all in German except for No. 10 North Viet Nam, that is also in English, 232 + XII pages, the lot $20.00 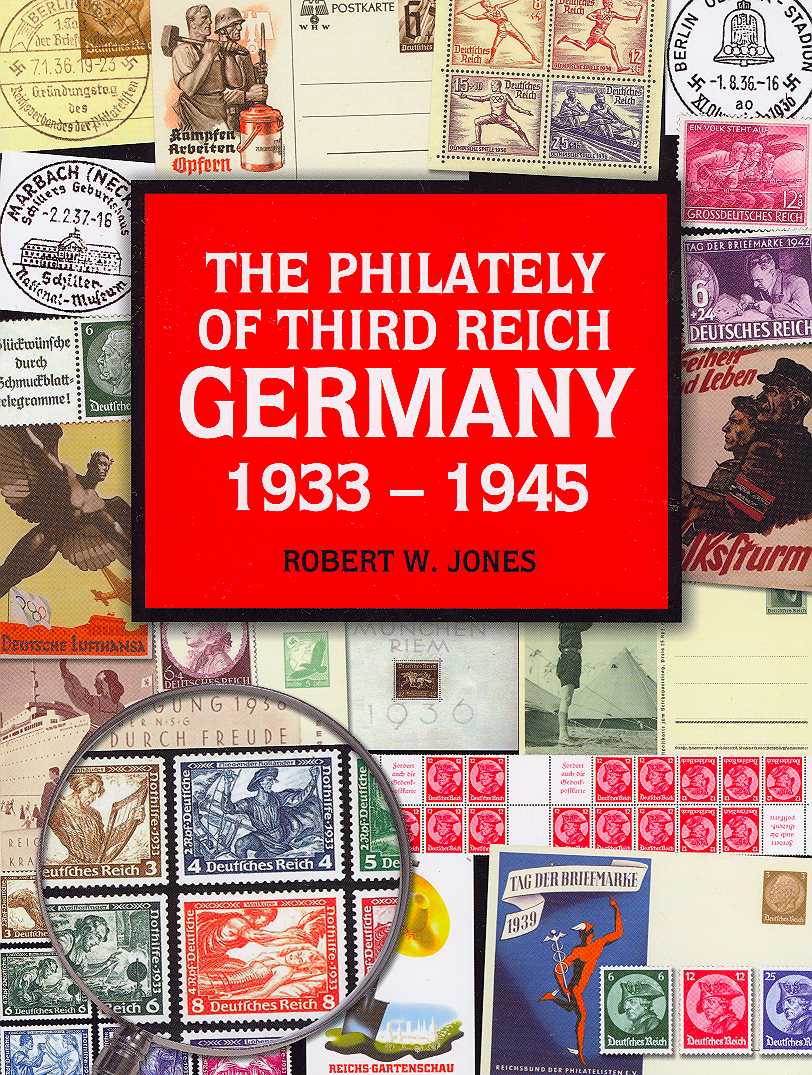 Mostly on the adhesive stamps including the booklets, some cancellations and background, all are illustrated in excellent color, uses the Michel catalog numbers,

The John R. Boker, Jr , the deluxe set with color illustrations and detailed descriptions The Köhler catalogs for the Boker Sales in English but no illustrations